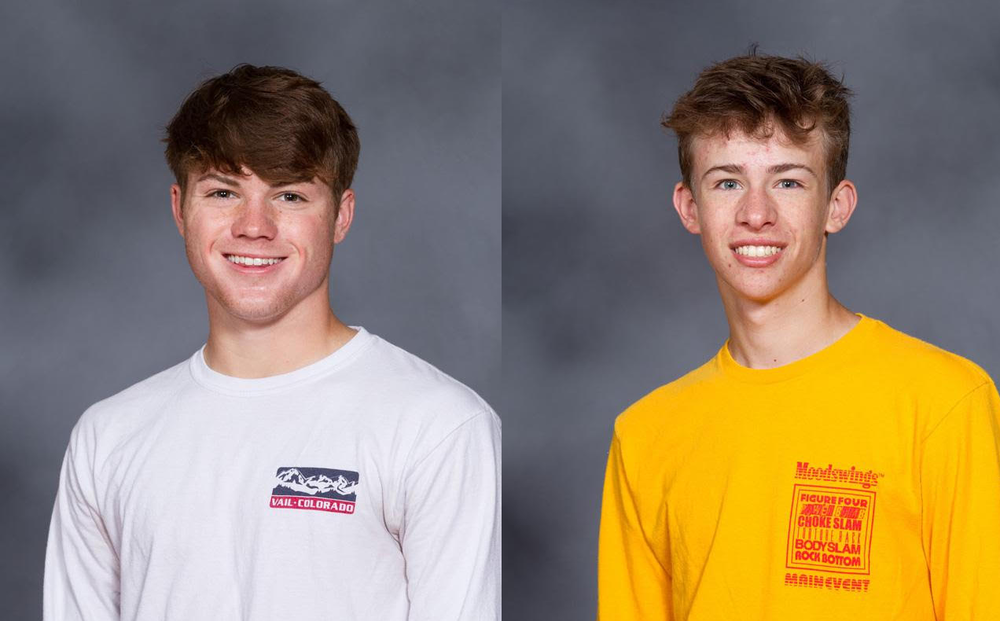 BADGERS OF THE WEEK

Dillion and Logan were leaders of the Badger Golf Pack and ended their careers with a state birth in their 2019 season.

Dillion led the Badgers with the lowest team score during the one day tournament (the first day was cancelled due to weather).

Logan Cate was instrumental in getting the team to state by firing his lowest score of his career at districts the week prior to state. Logan's low score was a huge factor in qualifying the whole team to the state tournament.
- Devin Muirhead, IT instructor/Head Boys Golf Coach