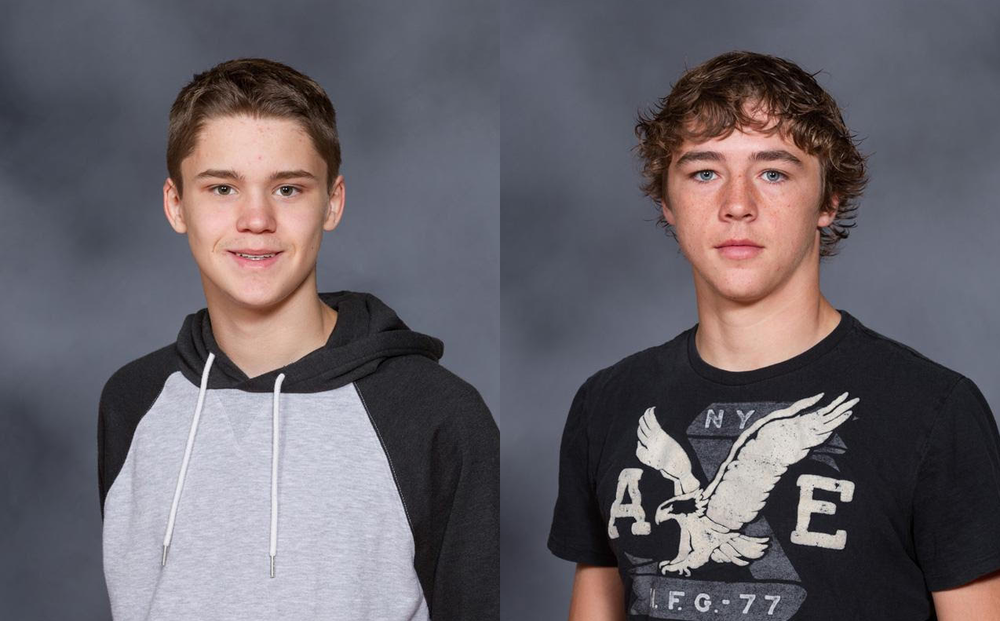 SCHOLAR OF THE WEEK

Jace worked hard to do well on his biology test last week. All that effort paid off when he received a perfect score of 85/85 on the exam. Great Job, Jace!!
- Andy Cronin, Principal

BADGER OF THE WEEK

Chase Olson went 5-0 in duals at Chadron.  The next day at the individual tournament he won his weight class pinning everyone in the first period.  In the finals he pinned a state ranked opponent from SD.  Chase was named outstanding wrestler of the tournament for the upper weights.  Chase is a team captain and showed great leadership throughout the year.
- Shane Allison, head wrestling coach